(fi) Bali is an island of enormous contrasts: You can experience the waves of the ocean as well as the peaks of the mountains, the sources of the rich Balinese culture as well as the adventures of river rafting or bungee jumping. And one million things more.

But you can experience the diversity of Bali in an second way too: By choosing your accommodation. You can spend your nights in palace-like luxury hotels as well as in small low-budget losmen. The price you pay ranges between 1500 Euro and 10 Euro per night. Both can be an unforgettable experience.

Here I’m going to show you two of my favourite stops in Bali, both are unique:

The four Seasons Resort is located on a hill at Jimbaran, overlooking one of Bali’s most charming beaches. It’s not a conrete-like hotel-complex, but an ensemble of almost 150 private Villas, each of them with all of the hotel facilities, private pool and garden. These Villas come in different sizes, from the smallest One-Bedroom Villa up to the Four Bedroom Residence Villa, the prices range from 680 USD to 2950 USD per night. On the copious premises of the hotel you will find: 9 restaurants, a cooking school, a 34-Meter pool, a sports center with a tennis court, fitness, gym, sauna and plunge pool, a library, an art gallery … and more!

One of the highlights is the Four Seasons Resort Spa, famous for the lulur* treatments, and chosen by ›Time Magazine‹ as ›Treatment of the Year‹. Even though more a Ladies favourite, also men can melt away under the well trained fingers and hands of the massage specialists. Newest creation: The Sodashi Vanilla Body Bliss, a 90-minutes drive-you-to-heaven apricot-vanilla-sandalwood booster for 125 USD.

First impression: The lobby of the Four seasons might be one of Bali’s most stunning views. It’s an open, bale*-style building, with a never-ending view, straight out on the endless ocean. The clever construction with the smooth shiny floor and ad-infinitum view gives you the feeling, you are drifting on a cloud high above the deep blue sea. That impression is true. In Four Seasons you really can drift away. Perfect place for a honeymoon, folks.

After we over-exceeded our budget in Four Seasons, we had to come down to earth again. Next stop is no less romantic and charming, but the price is a bit different: Here you can spend a night for about 10 Euro (remember: breakfast not included!).

Werdi is a great surfer guy. Anyway, he is not ›famous‹ in the scene because he never joined the big surf competitions around the world. Remember that it takes huge amounts of money to get to all those famous surf spots, and even if you have a sponsor, you have to invest a lot of cash from your own wallet. That’s the reason why Werdi stayed in Lembongan Island, enjoyed the waves and the girls and was happy. – Until one day, close before his 30th birthday: He decided to settle and become more serious. He married a charming Balinese girl, opened a small beachfront-warung on the land of his parents, and became father of his first daughter.

Around his warung all the other guys already made a good business with the tourists. They had built up small hotels and losmen, frequently visited, because Lembongan is an interesting side-step for many Bali-travellers and surfers as well. So Werdi asked his father to renovate and re-built the private house which is located directly at the beach and change it into a small guesthouse with 3 rooms. His father was sceptical, but eventually he agreed.

Werdi went to the bank and asked for a loan, a huge amount for a small local business. But in the end he convinced the bankers, too. A few month later he opened his Losmen next door to his ›Surf Warung‹. It’s all very basic and simple. The bathroom is outside, in another building, the shower is in the garden in front of the house. But everything is neat and clean.

Last year, I was one of the first guests at Werdi’s place, and since there has rarely been a day it has not been rented out. No wonder, because the price is really fair. And on top of that you can enjoy Werdi’s wife’s fantastic cooking-qualities in the next-door Warung. Or you can play a little bit with Acha, the place’s namegiver, Werdi’s five year old daughter, at the beach.

Update: Last stop at Werdi’s place on new-years-day, 1st January 2010: He is doing a second, final renovation of the rooms. Building in-room bathrooms and improving the furniture. Werdi’s place will be rented out again kira-kira* End of March or beginning of April 2010. 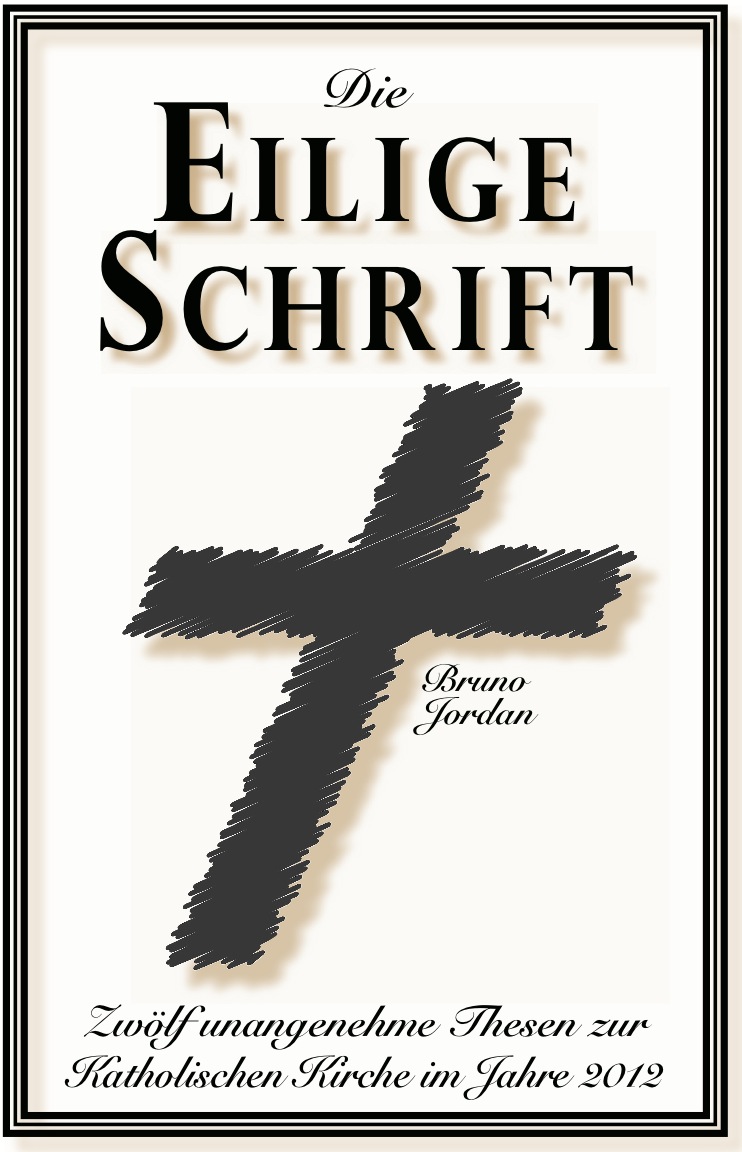 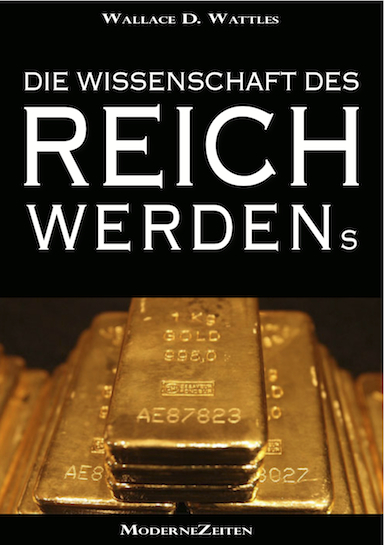 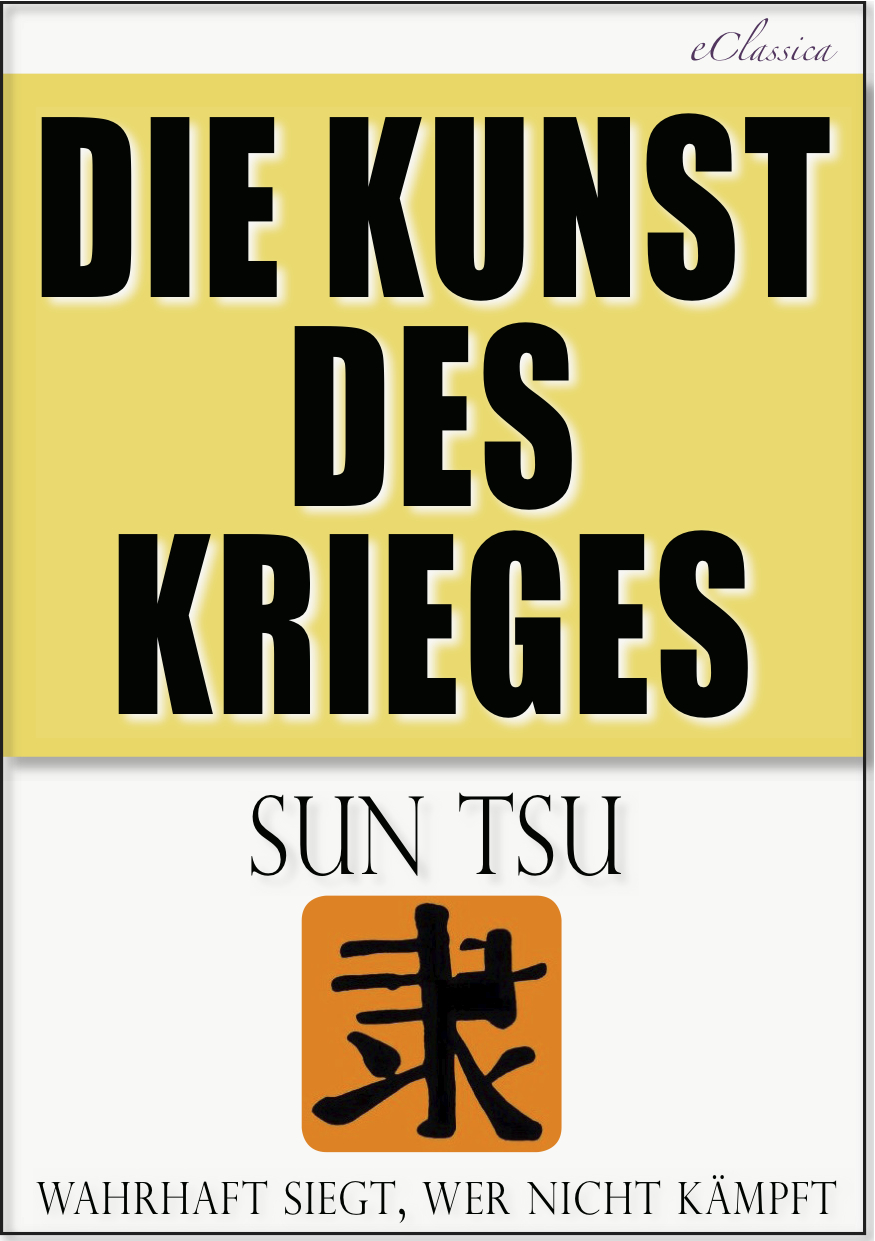